Women Beyond the Kitchen 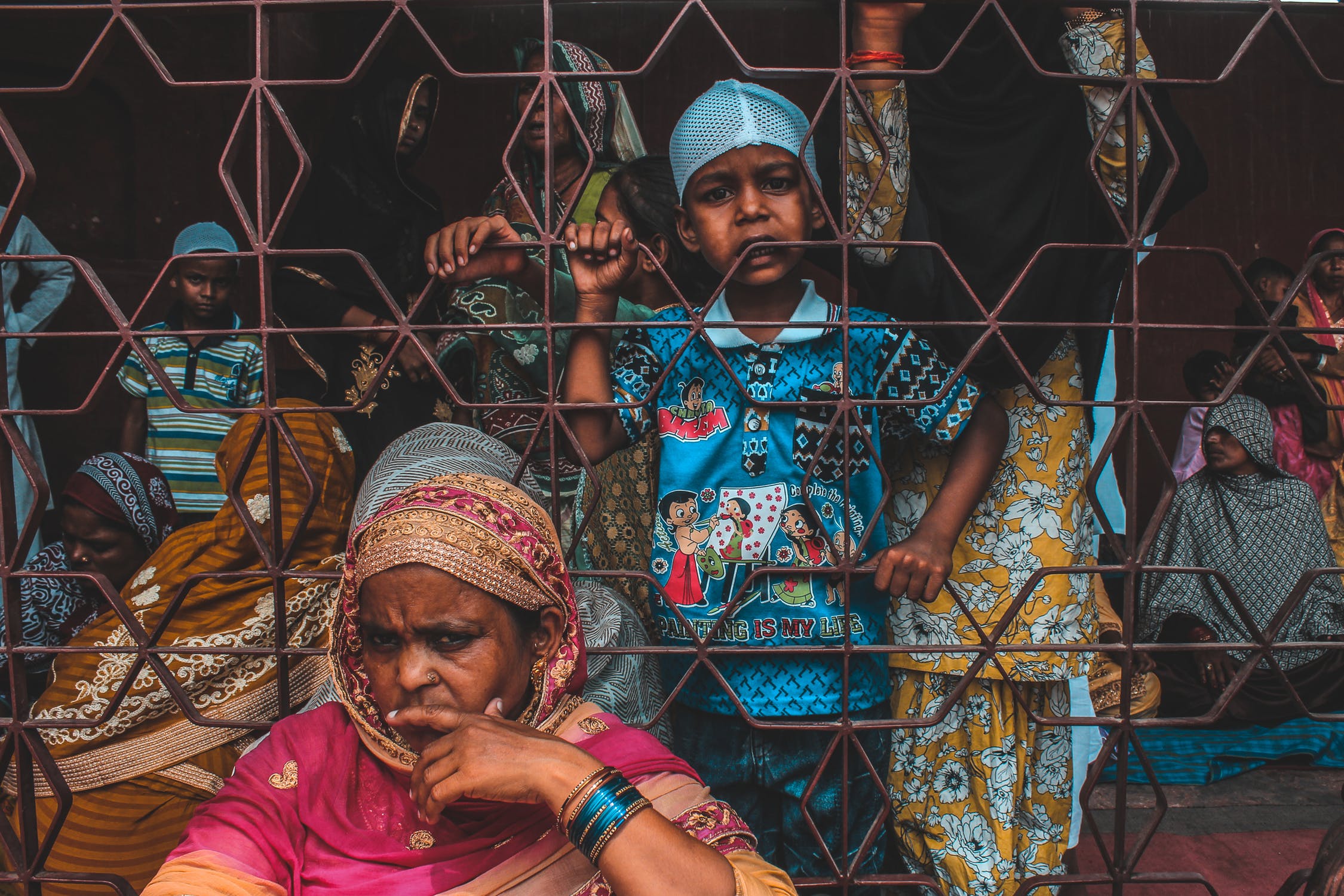 18 Mar Women Beyond the Kitchen

Posted at 09:56h in Publications by Yashaswini Makkoth
7 Likes
Share
I Broke Up With a Boy... Using SPIKES
The time we all got diarrhoea

Last Friday I had the pleasure of hearing three inspiring women talk about their incredible journeys through the field of medicine. It got me thinking about the experience of women in medicine around the world and particularly those in impoverished regions. As I began to research the topic and uncover the uplifting, heartbreaking and wide spectrum of stories, I couldn’t help but write about it.

“Women in medicine” is a trendy phrase in this current day and age. In our small, first-world sphere, it is a time where we are empowering women to live their dreams and overcome the obstacles that face them. However, the percentage of female basic trainees in vocational medical education programs in Australia as of 2016 was 53.9%[1]. This number cannot even compare with the shocking lack of female doctors in third world countries. The phrase “women in medicine” is rare in extremely underprivileged areas. In such contexts, it is a challenge for girls to pursue an education, let alone a medical degree. It requires fighting not only their family, but a whole culture rooted in maintaining families by training women to keep house. A culture in which a woman’s education is solely confined to that of the kitchen and tending children. The first world tends to look down on these ideas as unjust and archaic, failing to realise that the culture is no fault of its people. It was not born spontaneously, it was bred through financial struggle. Girls are taught to cook and look after the house because this will help them run a home when they are married, and their husbands are away working and generating revenue. Marriage is a pillar of financial stability in impoverished regions, it creates alliances and small family units that provide and care for each other[2].

Take for example, Ritu Paswan, a 12-year-old girl who was featured in the profoundly moving episode of Dateline entitled “India’s Beautiful Minds”[2]. Ritu is extremely gifted, having an IQ of 145 and hopes to pursue medicine after she finishes school. However, she is often deprived of valuable study time because her mother wants to teach her to cook. Her mother means well – she hopes that Ritu is capable enough to earn money as a kitchen maid in case anything happens to her.  Unfortunately for Ritu, the scholarship that funds her education will end once she finishes school. With her mother struggling to make ends meet, an investment in a long medical degree is out of question. The family must have a short term means to earn money[2]. Hearing Ritu’s story made my heart hurt – I wanted to reach out and help her. The sad truth is that Ritu’s story is not a unique one. There are countless girls who are deprived of their own brilliant dreams simply because of the context in which they were born and circumstances outside of their control.

However, this is not to say that there are no female doctors in these regions. Many have managed to overcome the barriers and pursue a career in medicine. A prime example is Dr Homa Amiri Kakar – the only gynaecologist in a rural area in Afghanistan. Her story was widely publicised after being covered by the BBC[3]. Considering that girls were banned from pursuing any level of education in Afghanistan for a period of time, this is a great feat[3]. Initially, she left her remote community as she was unsatisfied with her working conditions. However, she returned after thinking about the hundreds of women who would silently suffer as they would not see a male doctor for their gynaecological problems[3]. In Australia the ease of access to either a male or female physician is often taken for granted. Dr Kakar’s story highlights the pressure that is placed on the few women who are doctors in underprivileged areas. They are irreplaceable and often choose to put their community’s needs above their own. It will take time for the number of female doctors in Afghanistan to even compare to the numbers of male doctors, but the need for female physicians in underprivileged areas is undeniable.

I want to conclude this post with a story that has always stuck with me. It is of an Ethiopian woman named Mamitu Gashe. She endured a horrific childbirth at a young age, in which she developed an obstetric fistula. However, she recovered and went on to become a competent fistula surgeon under the guidance of two Australian doctors working in Ethiopia at the time[4]. Although illiterate, she accomplished all of this and many around the globe have subsequently been trained by her. Women in medicine in impoverished regions, like Ms. Mamitu and Dr Kakar, and those not mentioned here, continue to plant new roots. They are wearing down the road less travelled and making the journey a little less cumbersome for the females that will come after them. As Elisabeth Moss eloquently uttered in her Golden Globes acceptance speech last year: “We [women] no longer live in the blank white spaces at the edge of print. We no longer live in the gaps between the stories. We are the story in print, and we are writing the story ourselves.”

Have some inspiration for a new blog post? We’d love to hear from you! Email j.fernandes@gums.org.au

I Broke Up With a Boy... Using SPIKES
The time we all got diarrhoea