How Brooklyn Nine-Nine challenges and redefines men in comedy 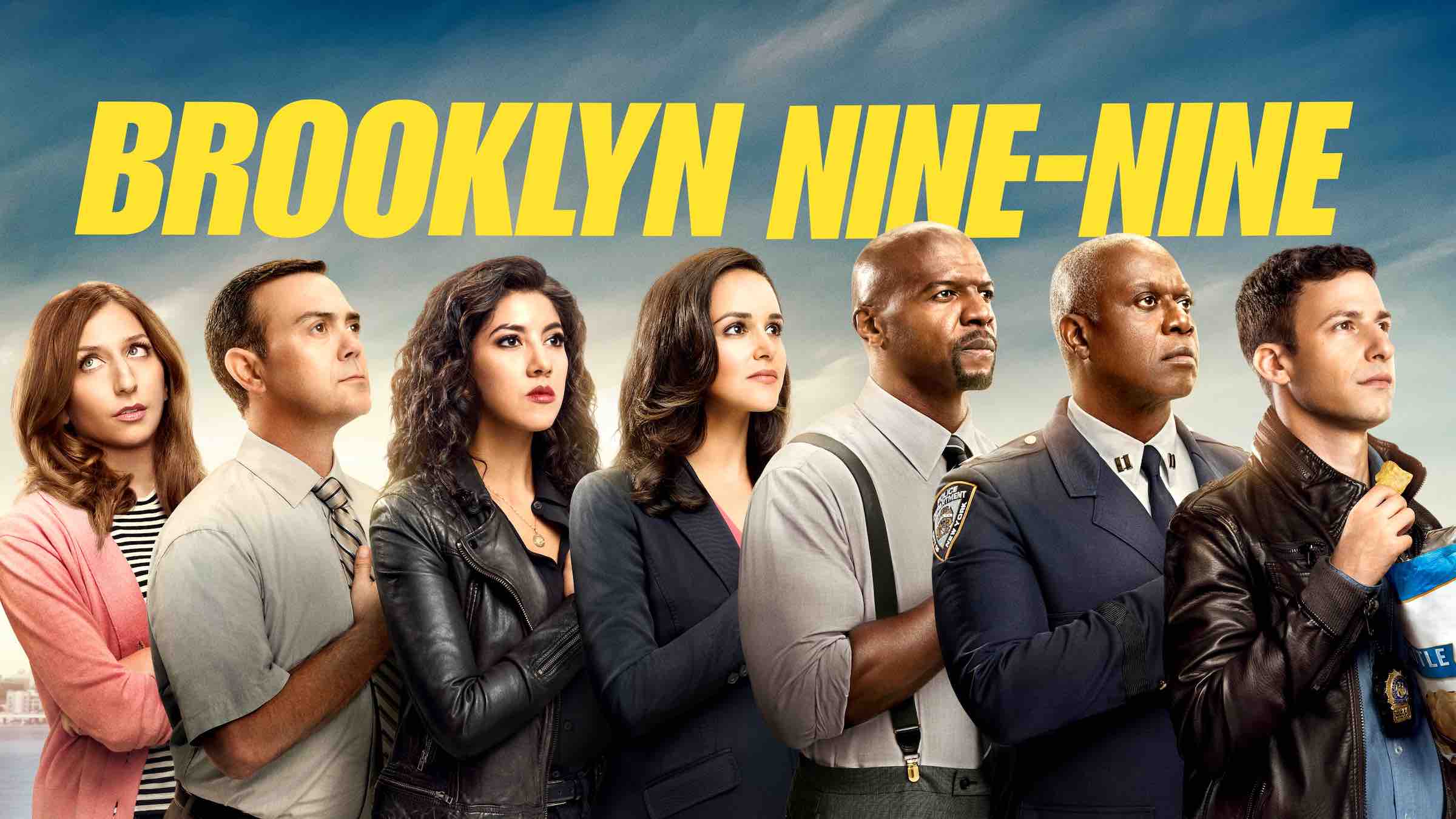 Posted at 06:00h in Publications by Ashraf Docrat
2 Likes
Share
Representing men and their emotions: Media that goes beyond stereotypes
8 fun ways to improve your suturing skills

While the 2020 Griffith Med Revue, Broke Limb Nine-Nine, may have closed its curtains for the last time on Saturday night, it was a reminder of why the original TV series it’s based on, Brooklyn Nine-Nine, continues to be so loved. While undoubtedly a popular comedy show, Brooklyn Nine-Nine does much more than just appeal to comedic sensibilities. I’ll be honest, when Brooklyn Nine-Nine was first recommended to me, I was more than sceptical. A 20 minute TV comedy about cops? I was expecting some kind of Starsky and Hutch style, good-cop bad-cop, eating doughnuts and coffee, set in New York, boring comedy.

However, what struck me from the first episode was that this was a show that was not going to rely on outdated cop comedy stereotypes to run itself. In fact, what sets Brooklyn Nine-Nine apart from many other comedies is the way in which it creates unique, authentic, and diverse characters that aren’t just walking stereotypes. Throughout the seasons, viewers see how the characters grow and confront their flaws and gain a deeper understanding of each other. This is particularly evident in its representations of male characters.

While there may be many representations of men in film and cinema, too often only a particular kind of man is positively represented: a man who is masculine, tall, muscular, charming and traditionally handsome. What particularly struck me about Brooklyn Nine-nine was how it positively represented men who do not fit this restrictive and frankly, regressive mould.

(I’ve tried to minimise spoilers, but if you’re at all interested in watching Brooklyn Nine-Nine, please do so and then read the rest of this 😊)

Upon first impressions, Jake Peralta seems like the archetypal man-child comedy character (think Jack Black in School of Rock or basically every movie starring Seth Rogen between 2007-2009). While his constant struggles with ‘adulting’ are a constant source of a comedic gold, the show doesn’t let this get in the way of character development. We learn that his immaturity stems from his self-described ‘daddy issues’ due to his parents’ divorce. As we learn more about his past, we also see Jake actively deal with his issues and strive to make genuine improvements to his life. In doing so, he becomes more responsible and more trustworthy and thereby a better detective and friend.

Charles Boyle is upon first appearances a character designed solely to be the butt of jokes. A self-described ‘beta’ male, Charles appears to lack stereotypically masculine traits and qualities. However, the show doesn’t allow Charles to be a one-dimensional source of beta male bashing comedy. The show conducts a realistic balancing act between showing the comedic consequences and genuinely lovely outcomes of his kindness and generosity towards his friends. While he doesn’t demonstrate traditional male bravado, there are many instances when he puts body on the line for his fellow officers. Charles can also be quite domineering and competitive when it comes to cooking and playing squash, once again showing the complexity of his characterisation. His passionate relationships in later seasons also challenge the notion people aren’t physically attracted to ‘beta’ males.

Terry Jeffords is a character who is outwardly an alpha male: rippling with muscles and commanding those around him in his role as lieutenant. However, very early on, we see Terry struggle mentally with the possibility of dying at work and leaving his infant twin daughters fatherless. In fact, Terry is consistently portrayed as emotionally sensitive as well as a doting and committed father to his daughters. This juxtaposition of a very masculine looking man engaging in traditionally feminine behaviour is not just used for comedic purposes. Terry shows how being masculine doesn’t necessarily exclude elements of femininity and viewers clearly see how his love for his daughters helps him strive to be a better man.

Captain Raymond Holt is perhaps one of Brooklyn Nine-Nine’s best examples of breaking the mould of male character representations. A black, gay man in a position of power in an institution synonymous with cis, straight, white men immediately intrigues viewers. However, what is more striking is that the temptation to turn him into a gay male stereotype is deftly avoided by the show’s writers. Instead, Raymond Holt is an incredibly formal, calm to the point of being almost unemotional leader with sophisticated cultural interests; once again a huge departure from the expectations for an NYPD captain. Holt’s characterisation (and that of his husband, Kevin) shows that gay characters in mainstream entertainment can have unique characterisations that are independent of their sexuality.

In a world where society’s narrow expectations of men can feel limiting, watching Brooklyn Nine-Nine provides a refreshing and at times thought-provoking reprieve. Its male characters show how you don’t have to fit society’s mould to be loved and respected. It instead privileges coming to terms with your past and improving yourself for the benefit of those around you; things we can all strive towards.

This article is part of a series of content for GUMS Wellbeing Men’s Mental Health Month. If you’re interested in more men’s mental health content, keep an eye on the GUMS blog and the GUMS Wellbeing Facebook page.

Representing men and their emotions: Media that goes beyond stereotypes
8 fun ways to improve your suturing skills